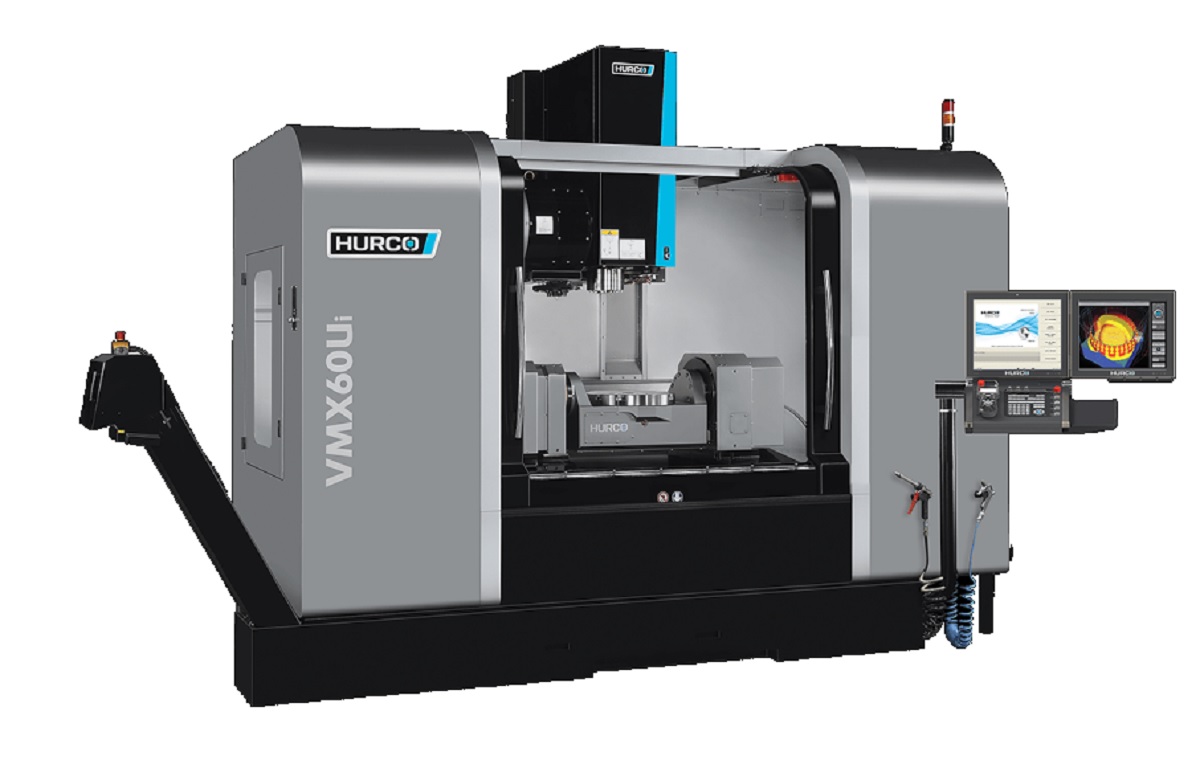 Since its appearance in 1972, computerized numerical control or numerical decimal control alone has brought great benefits to the different industries that use it. The importance of the CNC today is such that almost all conventional machine tools have adapted it to their systems to obtain greater precision , efficiency and speed up production.

What is the CNC?

CNC refers to an automated machine tool system that works through commands programmed in a storage system (computer). This is precisely what differentiates the CNC from the rest of conventional machines that are operated through handwheels or levers. Although it is a revolutionary technology and the most advanced in the industry, the CNC was invented in the 20th century. The first machines date from the 40s and 50s, but thanks to technology they were adapted to analog and digital equipment until, in the 70s, the CNC officially appeared.

In all machine tools, parts are machined through a coordinate system , which is what specifies the movement that the cutting tool must follow . In the case of the CNC, a computer program is used to achieve this; this program, in turn, is executed by the machine’s computer . The movement of the axes in the CNC machine is possible thanks to control loops made up of linear guides ( encoders ) and the central unit. Each of the machine axes is controlled by these loops.

Each machine tool works on different coordinates . For example, the lathe does this using the X and Z axes . The first allows the longitudinal movements of the carriage, while the Z does it with the transversal ones. Milling machines , on the other hand, incorporate a third axis, the Y ; this axis allows vertical movements to be made .

Importance of the CNC

The importance of CNC for machine shops lies in the ability to perform multiple tasks in a short period of time and with minimal human intervention . Thanks to the machines that work by computerized numerical control, it is possible to streamline production processes , which translates into a reduction in delivery times and, of course, in the price of products and labor . And it is that the CNC allows the same operator to take charge of multiple machine tools simultaneously.

But in addition to these benefits, the CNC allows highly complex parts to be worked that could not have been worked on conventional machines or that, if they had, would be very expensive to machine. For example, before the CNC, the same piece that required several machining processes had to go through different machines: a lathe that would shape and drill it , and then go through a grinding machine . And when it came to very small pieces that required great precision, it is possible that the results were not the desired ones or that the same operator had to spend a lot of time machining.the piece; this meant large production costs. With the CNC, everything can be done on the same machine.

But the CNC is not only applied to the metalworking industry for precision machining. This technology is also used to make parts for other industries such as carpentry .

Because the CNC works with programming software , the results are much more precise than with conventional , manually operated machine tools . In addition, as the processes are controlled by this software, they can be completed quickly and reduce the number of errors on the parts.

On the other hand, the CAM and CAD software of the machines are capable of performing the same process thousands of times with the same level of precision . For example, for mass production it is not necessary to reconfigure the machine over and over again, because it stores what it has to do and always repeats the process exactly.

Importance of the CNC for the safety of factories

The machines work in an almost completely automated way , which means that the operators are not exposed to the machines and, consequently, increases safety and reduces the risk of accidents. Many allow the incorporation of robotic feeding arms , so the only task for the operators would be to program the equipment.

Computer Numerical Control machines do machining , but have the advantage of reducing metal waste . This is due to the fact that this type of equipment is designed with chip management systems , which allow the removal of these rights, automatically and, consequently, cleaner. Finally, CNC machines allow the different types of chips to be classified, which allows them to be reused.

nextHow does the 5-axis CNC work?