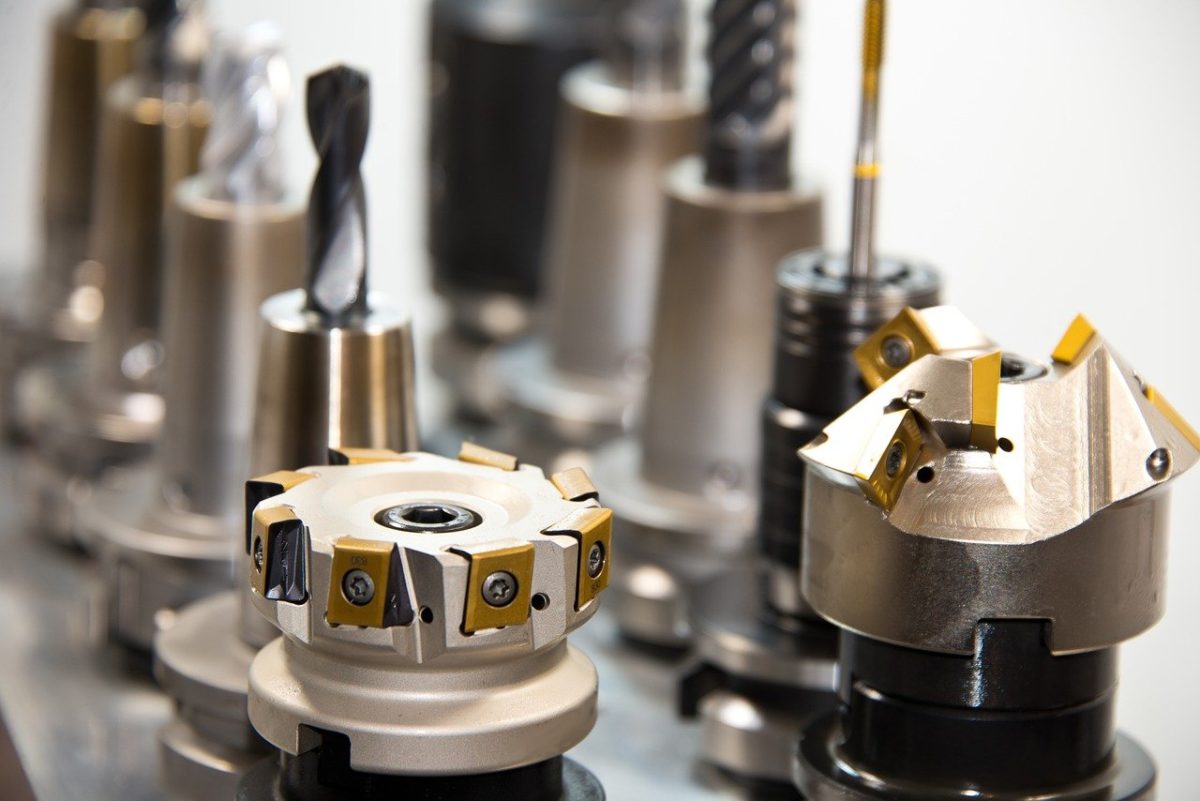 Milling machines were invented in the early 19th century and have since become indispensable machines in machine shops . These machines are capable of producing parts by chip removal thanks to the help of the cutting tool: the milling cutter . But for the operations carried out by this machine to be of quality, all the components of the equipment must be; thus, the bed of the milling machine, the cutting tool, the head, the plate and other parts must meet a series of technical specifications.

Milling machines are some of the most versatile machines in workshops. They are capable of performing multiple machining operations , but also accept a large number of materials . Here we find metals , wood , steel, cast iron and synthetic materials; it is also possible to find pieces with different surfaces: concave, convex, flat, curved , jagged , etc. And, in addition, the pieces that have been worked on a milling machine can be subjected to other processes such as roughing and refining .

Due to the number of axes , these machines can be three , four and five axes, which are the most complex milling machines, as they can perform much more precise work. Generally, the bed of the conventional milling machine can only move along the X, Y and Z axes .

Although there are different types of milling machines, as you have already seen, they all have common elements . Here we find:

What is the bed of the milling machine?

And it is that, for example, a machine such as a milling machine , which regardless of the type and model works at high cutting speeds to remove chips , requires a solid structure. The main function of the bed in the milling machine is to facilitate machining : that the pieces can be worked easily, with the minimum of vibrations and, of course, that the piece does not deform, but is very precise .

We have already anticipated that all machine tools have a bed and also that there is a type of milling machine that is characterized by this part of the machine. This is the bed milling machine , also called fixed bench milling machine . In this machine, which is vertical, the tool spindle is positioned in such a way that the cutter can rotate on its horizontal axis and, at the same time, perpendicular to the part to be machined. On these mills the bench can be adjusted to handle parts easily.

It receives this name because it is precisely the table that can move, and the procedures are highly precise . Here the mill head will move up and down along the length of the column; also the worktable can withstand heavy loads and the milling cutter can perform high-precision work.